Microsoft has started testing the updated Games & Apps section on Xbox One and Xbox Series X|S consoles among members of the Xbox Insider program on the Alpha channel. First of all, a horizontal tab interface appeared on the page, designed to separate purchased games from the Xbox Game Pass and EA Play catalogs. By the way, the section itself is now called “The entire library” (Full Library). 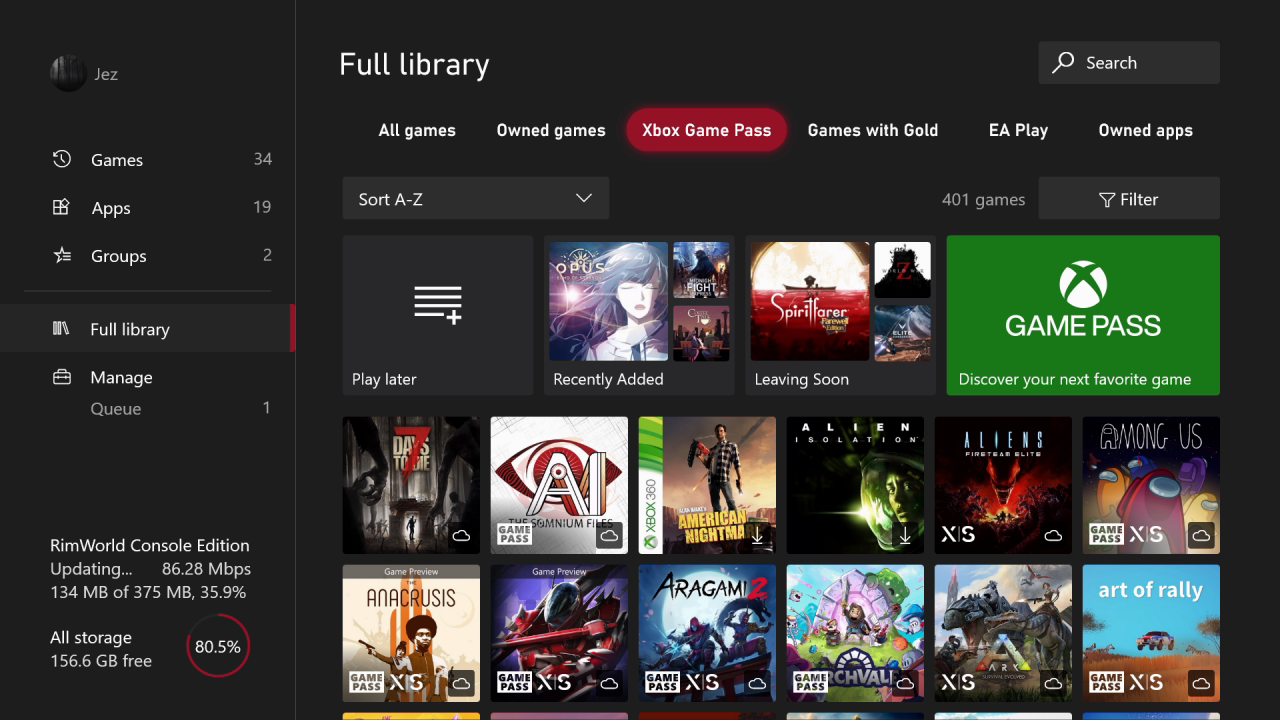 It is possible that Microsoft has redesigned this section to make it easier to add support for other subscription gaming services. For example, Ubisoft+ may well appear on the Xbox, especially since there have been rumors about this for a long time, and there are mentions of a subscription in the responses from the Xbox server.

In the latest update date 18th, November 2019 keeps your device running smoothly, and troubleshoot would be easy to solve the issues. In the notification…