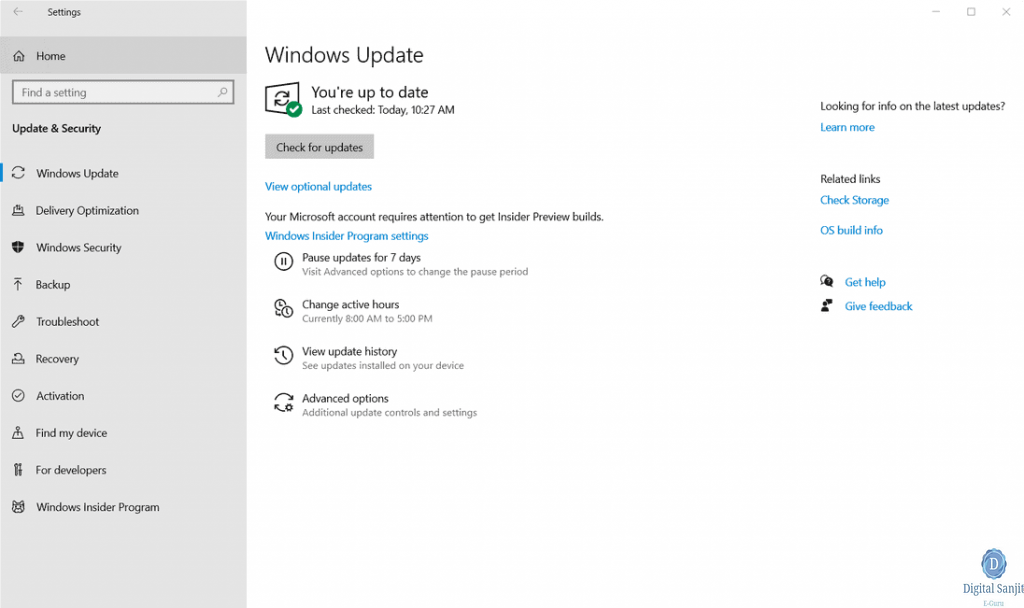 Good morning friends! Microsoft has released a new pre-build of Windows 10 20H1 under the number 19536 for members of the Windows Insider program using the Fast channel.

We remind you that the development of this functional update is at an early stage, so the current builds may contain rather unpleasant errors. If you need more stability, we recommend switching to the Slow (Late Access) or Release Preview channels.

Back in early November, Microsoft announced that insiders who chose the Skip Ahead channel would be transferred back to the Fast Ring channel so that all insiders on these channels simultaneously received the latest builds. And now this plan is being realized. Inside the company, engineers work through development cycles at various stages. The active development branch (called RS_PRERELEASE) is where the teams control all the latest changes in the OS code. In the future, the Early Access channel will release assemblies directly from this branch, and it is in them that new functions will initially appear. However, the innovations are no longer tied to a specific release of Windows 10. Simply put, assemblies from the active development branch will reflect all the latest developments of the company’s engineers. New features and OS improvements that have appeared in this thread during development cycles will appear in future releases of Windows 10 when they are completed.
Microsoft heard feedback from insiders on the Early Access channel that the release of assemblies for Skip Ahead was a little embarrassing and frustrating for those who did not manage to join the channel before the limit was reached. The changes mentioned above solve this problem. Insiders on the Early Access channel will now receive assemblies with the latest changes from engineers.

Additional drivers   Microsoft continues to work to make it easier for you to view all optional updates (including drivers, feature updates, and non-security monthly updates). If detected, such updates will be listed under Options> Updates and Security> Windows Update> Optional Updates.To get new drivers, you no longer need to view the “Device Manager” for each specific device. Windows Update will automatically update your drivers, and if you encounter problems, one of these optional drivers can help.

During the development of 19H1, work began on an updated version of Korean IME as part of the company’s efforts to modernize and improve text input experience in Windows. Based on reviews, Microsoft decided not to release this version with the release of 19H1 and took up further refinement of IME. In build 19528, it re-releases the updated IME with some improvements that will help it work better with various applications: The new candidate selection window uses modern controls and clearer typography.

Microsoft has family-friendly features that span multiple platforms, such as Windows, Xbox, and Android. In the case of Windows, you can configure all the settings for your family, be it screen time limits, content filters, requesting account information before making a purchase. What’s more, you can organize your life with a shared family calendar, OneNote, and an Office 365 Home subscription. If you use the device with your family, set up an account in a family group to take advantage of all these features.In this build, Microsoft wants to help customers set up the device for use by multiple people as part of a family group. Although official ISO-images for this assembly will not be released, if you reset the system on the device, during installation you will see a new screen that asks who will use this device. If you select People from My Family, then Microsoft will help you set up a family group so that after switching to the desktop you can already use all the available functions.

Other updates for insiders

Your Phone app now on your PC, you can interact with the latest 2000 photos from your Android smartphone.
The Phone Screen feature now supports pen input.
The Calls feature is gradually becoming available to all users.